Even if it did not quite “save civilization”, Ireland was one of the monastic centers of Europe in the early middle ages. In fact, the Church in Ireland was dominated by monasteries and by monastic leaders. Other Irish monks became missionaries and converted much of Northern Europe.  St. Columba (521 -597) and his followers converted Scotland and much of northern England. Columba did not leave a written rule. But the following rule, attributed to him, was set down much later. It does reflect the spirit of early Irish Monasticism.

From A. W. Haddan and W. Stubbs, Councils and Ecclesiastical Documents Relating to Great Britain and Ireland II, i (Oxford: Oxford University Press, 1873), pp. 119-121.This text is part of the Internet Medieval Source Book.The Sourcebook is a collection of public domain and copy-permitted texts related to medieval and Byzantine history. 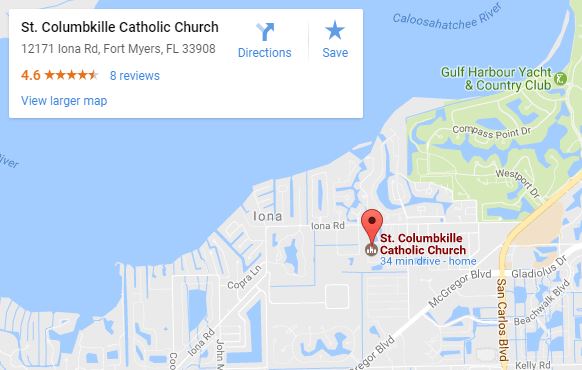